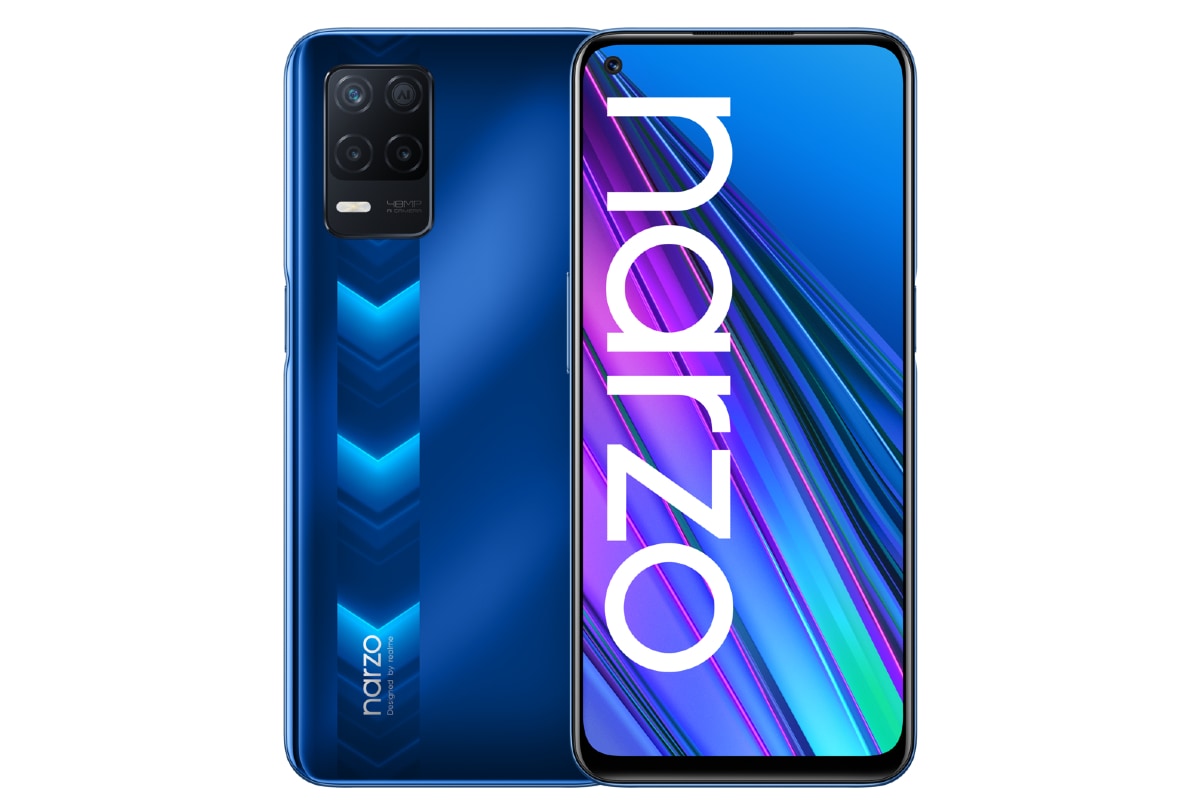 Coming to the specifications, the dual-SIM (Nano) Realme Narzo 30 5G runs on Android 11-based Realme UI 2.zero and contains a 6.5-inch full-HD+ (1,080×2,400 pixels) show with a 90.5 p.c screen-to-body ratio, 600 nits peak brightness, 180Hz contact sampling charge, and a 90Hz refresh charge. Below the hood, there may be the MediaTek Dimensity 700 SoC, together with ARM Mali-G57 MC2 GPU and 4GB RAM. The Realme Narzo 30 5G comes with 128GB of storage that additionally helps enlargement through microSD card (as much as 1TB) via a devoted slot.