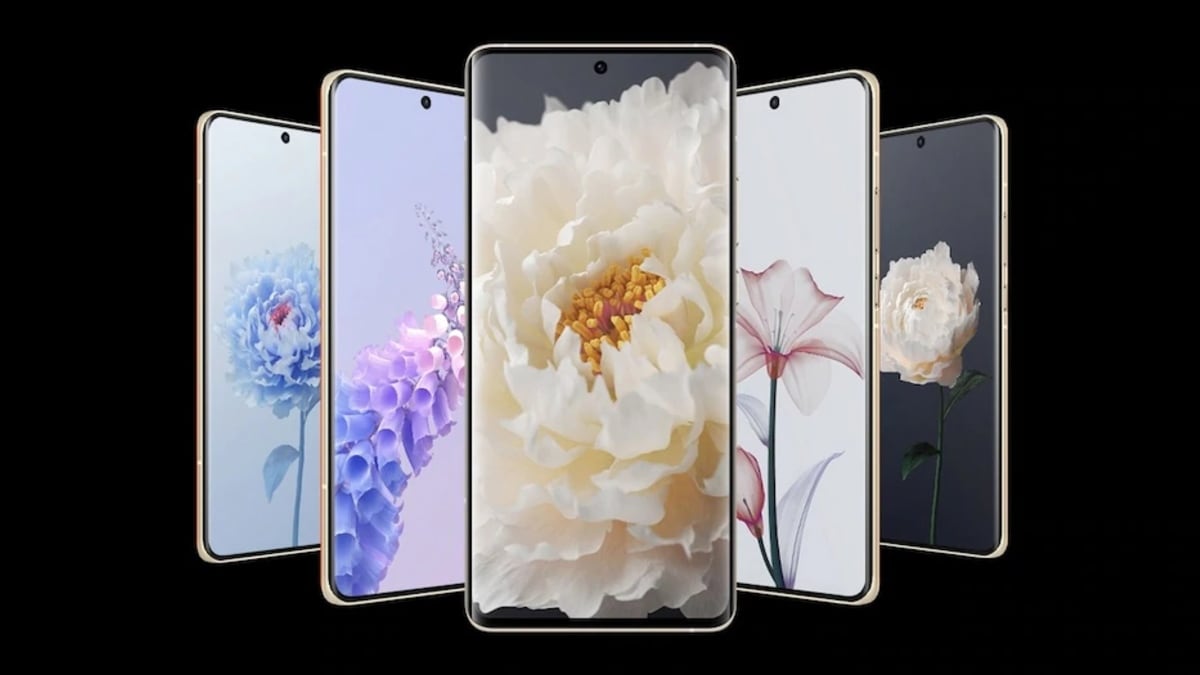 Vivo X60 contains a triple rear digicam setup that homes a 48-megapixel major sensor, a 13-megapixel secondary sensor with an f/2.2 ultra-wide-angle lens, and a 13-megapixel portrait shooter. For selfies and video chats, Vivo X60 gives a 32-megapixel digicam on the entrance with an f/2.45 lens. The telephone comes with an in-display fingerprint sensor and a 4,300mAh battery with 33W quick charging.