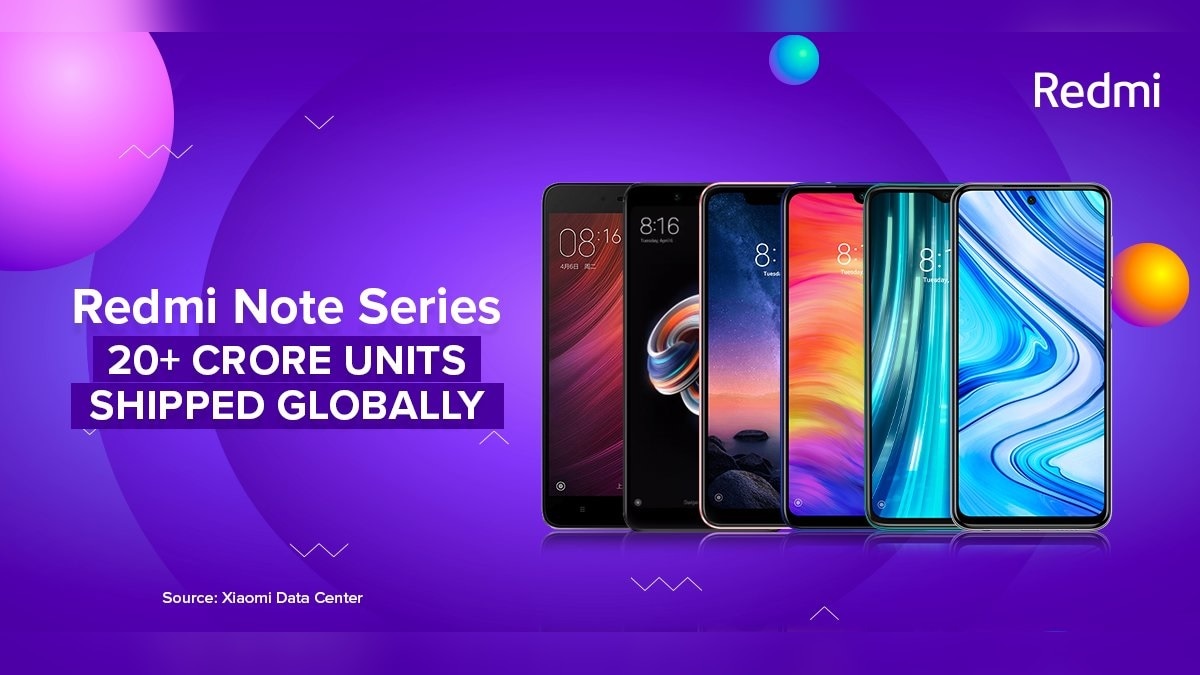 Is Mi 10i a OnePlus Nord killer? We mentioned this on Orbital, our weekly know-how podcast, which you’ll subscribe to through Apple Podcasts, Google Podcasts, or RSS, download the episode, or simply hit the play button under.


Vineet Washington writes about gaming, smartphones, audio gadgets, and new applied sciences for Devices 360, out of Delhi. Vineet is a Senior Sub-editor for Devices 360, and has continuously written about gaming on all platforms and new developments on this planet of smartphones. In his free time, Vineet likes to play video video games, make clay fashions, play the guitar, watch sketch-comedy, and anime. Vineet is offered on vineetw@ndtv.com, so please ship in your leads and ideas.
More